There is no doubt about who was the boss at the America’s Cup event in Bermuda this June. It was the Team New Zealand all the way and they showed great skills and prowess to beat the Oracle USA Team. This is why there was no surprise when the Emirates Team New Zealand were handed the Executive Travel Sailor of the Year award at the Volvo Yachting Excellence Awards. 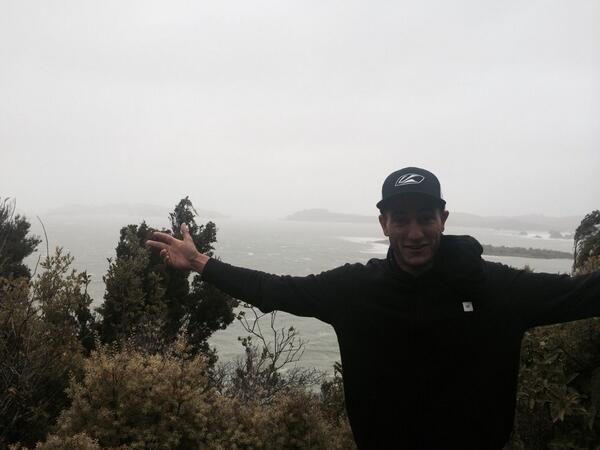 
Peter Burling and Blair Tuke had a big hand to play in the achievements that Team New Zealand had put up in America’s Cup this year. They have won the Sailor of the Year awards four times so far. They were the mainstays of the Team New Zealand’s sailing team.

Both the sailors were not present at the Awards function as they were busy looking to add another feather in their cap after the America’s Cup and Olympic medal wins.

SheSails Initiatives for this Year

One of the points of focus for Australian sailing authorities is to take up programs that encourage the participation of more people in sailing. One of their forthcoming initiatives is to encourage women’s participation and Read more…

It was a great sight when the lovely southwesterly breeze added to the success of the opening day of Royal Cork last weekend for “At Home” which was sponsored by none other than Mater Private. Read more…

AkzoNobel dismissed its skipper Simeon Tienpont last week for breach of contract but the sailor contested the move. The case ended with Team AkzoNobel reinstating the disgruntled sailor just hours before the 2017/18 Volvo Ocean Read more…